Go Instore recreates personalised in-store shopping experiences for consumers shopping online, through range of live-video solutions. Demand for Go Instore’s services were accelerated by the pandemic in March 2020, as the world went into lockdown and shops were forced to close their doors.

Go Instore’s solution could provide retailers with the opportunity to keep their stores open, and keep that their staff off furlough, while all the time delivering excellent in-store experiences to their customers, virtually.

The challenge was communicating this to retailers. Not knowing how long lockdown would go on for, Go Instore needed to strike while the iron was hot. It therefore tasked Champion with developing a PR strategy that would generate results as quickly as possible.

Champion and the client identified three challenges when work on the campaign begin:

To overcome these challenges, the campaign needed to take prospects on a four-stage journey:

Given the need for speed, we decided to deploy an intensive newsjacking programme. Throughout the pandemic the future of retail post-pandemic was a central theme dominating the UK’s editorial agenda, particularly the future of the high street, survival of brands, and loss of jobs.

These were all themes we could capitalise on by providing journalists with provocative and immediate comments from Go Instore. In some cases, our rapid response to journalists landed us interview opportunities for Go Instore’s founder, most notably on Sky News’ Ian King Show.

Newsjacking works best with a topic that can spark heated debate and with a client who can light the kindling. With thorough media training and briefing, Go-Instore’s co-founder put himself forward with controversial opinions and relevant insight, helping us to maximise newsjacking opportunities.

We had to strike a fine balance in the tone and messaging as well. We coached the client to question what the government was doing without being over-critical. He had to support British retailers while also encouraging them to change entrenched behaviours.

We created a tiered media list that prioritised outlets with big reach and the right audience. None of the media outlets knew of Go Instore or its founders so we needed to get on their radar. We embarked on a series of relationship building conversations to ensure that relevant journalists knew how and why to contact us.

We created a dynamic media press kit to help journalists. This was updated every week with new facts and figures, infographics, data points and images. We then monitored the news carefully. Each time a story broke, we proactively fought to include Go Instore. Armed with spokespeople, collateral and opinions, we made it easy for journalists to report on the changes impacting the sector and ensured that Go Instore was prioritized in their stories.

We enhanced this tactic with customer case study features and thought leadership placement. As Go Instore was experiencing rapid growth, we kept up momentum with new customer announcements that the sales team could share with prospects.

Champion Communications has gone above and beyond to deliver brilliant coverage from the offset at a crucial time for Go Instore. We were delighted to hear one of our prospects say Go Instore is all over the press at the moment, while our sales team have also had success booking meetings by sharing earned media coverage with prospects. This is exactly the sort of impact we had hoped for! 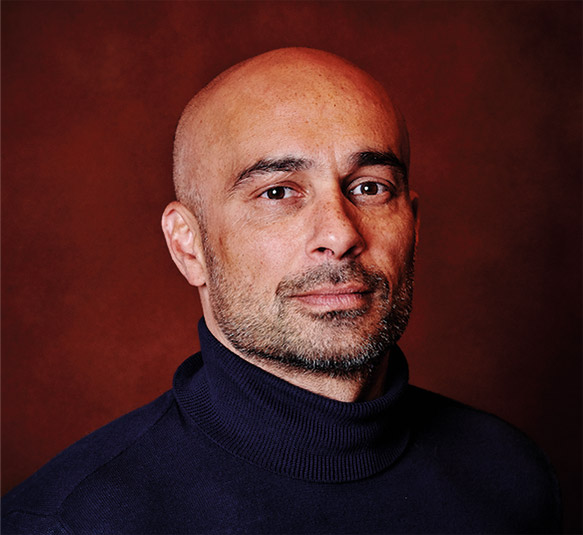 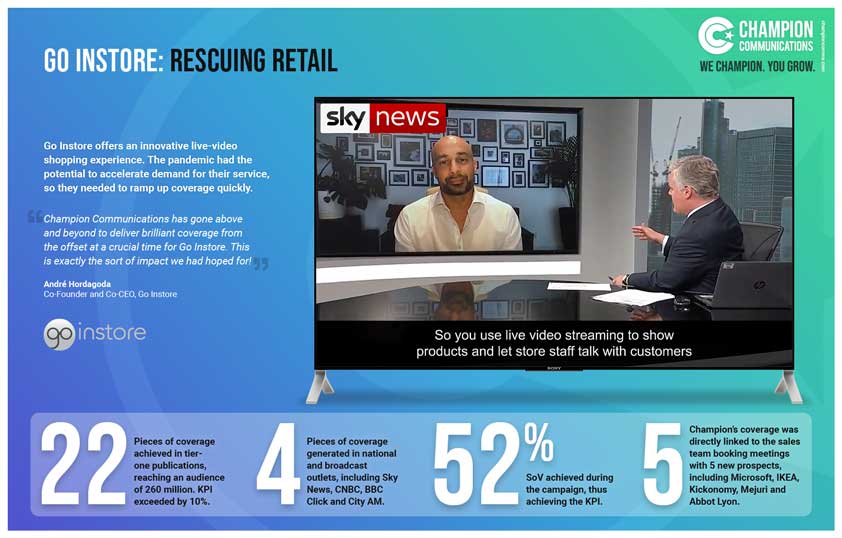 Download an overview of this case study
[PDF format] 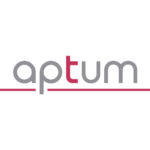 The Aptum Technologies brand was created in 2019 after its acquisition by investment firm Digital Colony. Whilst the company had a strong 20-year heritage managing data centre and hosting solutions, there was a pressing need to drive awareness of the firm’s new brand position as a hybrid cloud managed service provider (MSP). 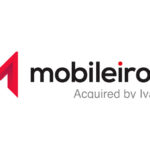 September saw the UK grapple with the long-lasting implications of petrol and labour shortages with Christmas at stake. While this was happening...